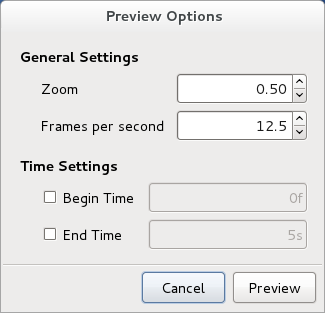 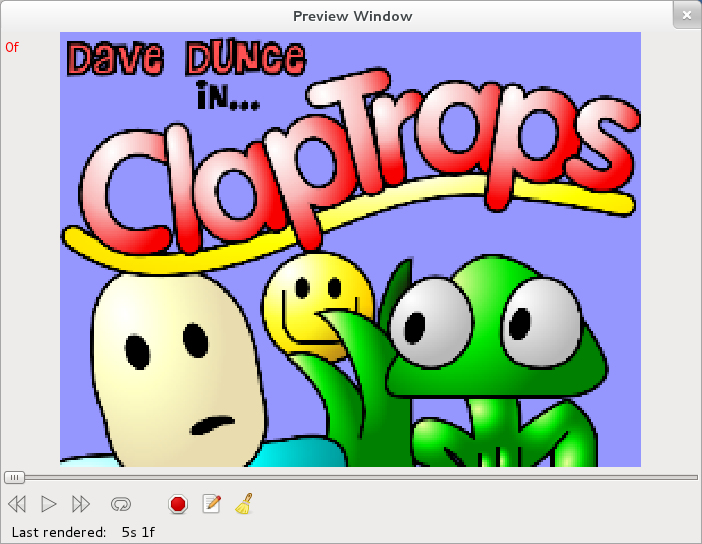 The Play / Pause Button is a toggle button – it changes its appearance and what it does each time you press it: