Notice, that a layer can only belong to one Group at a time. Adding a layer to a Group when it's already in previous group will remove it from the previous group. 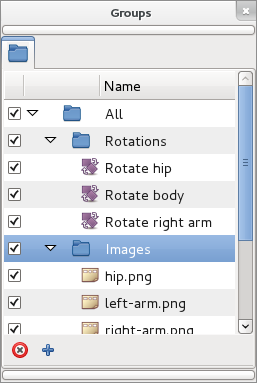 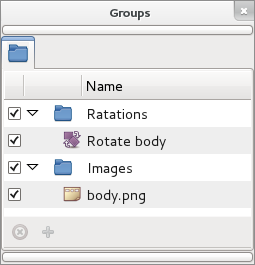