Difference between revisions of "Sewing Splines/es" 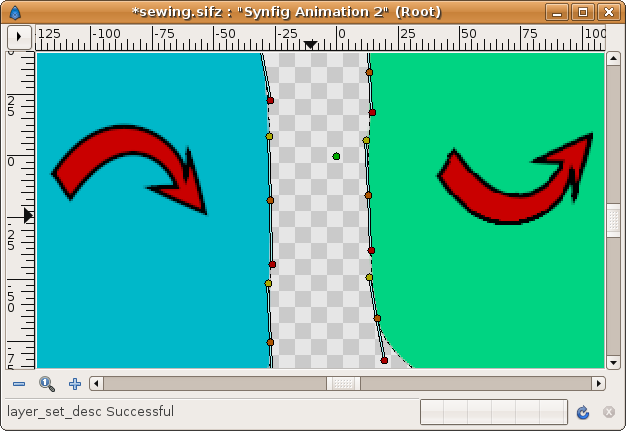 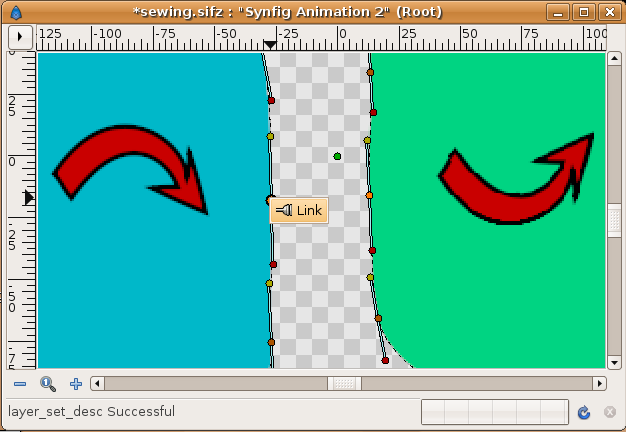 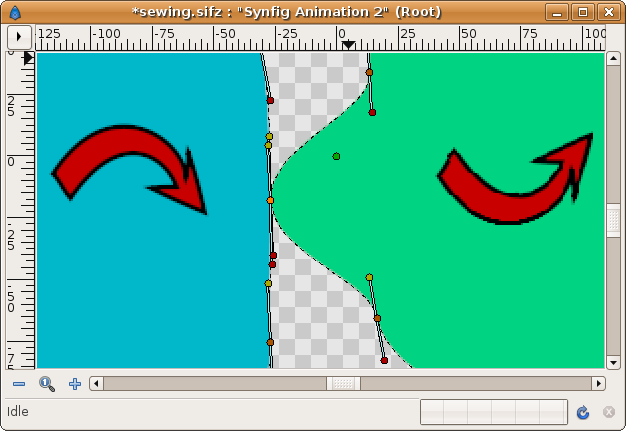 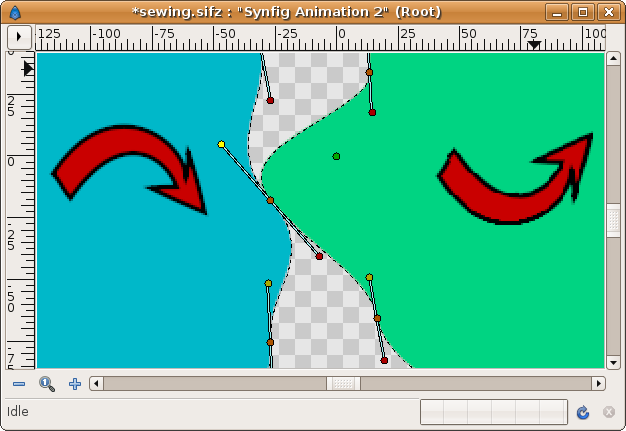 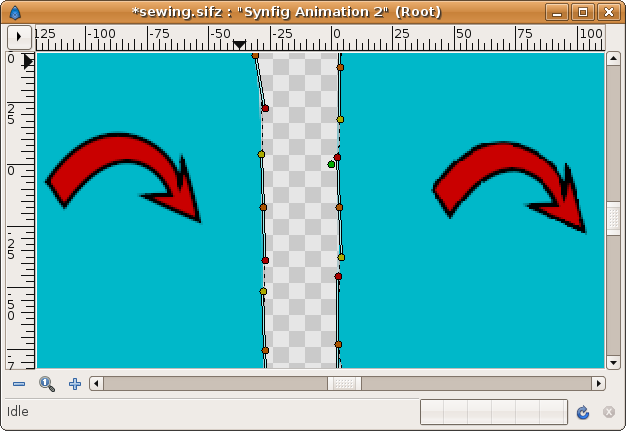 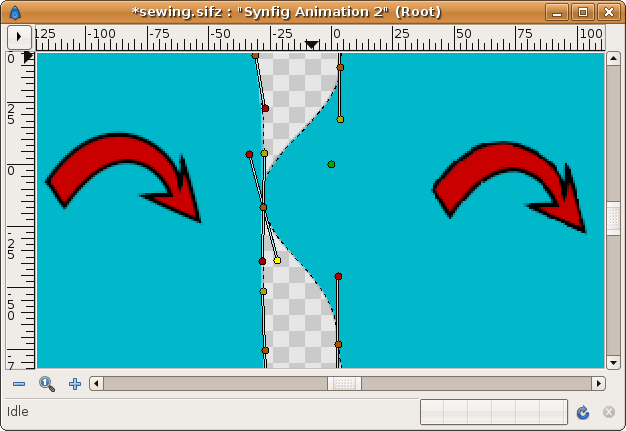 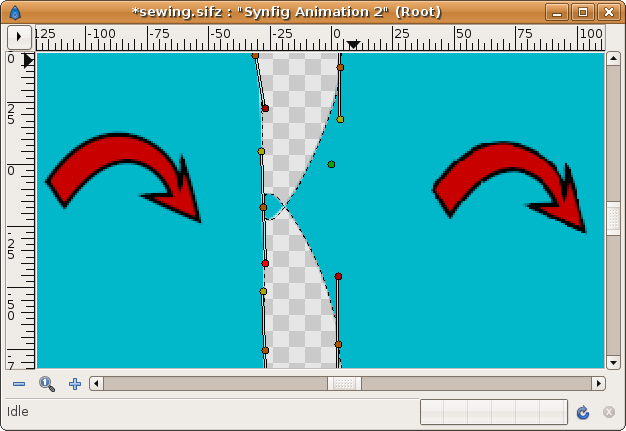 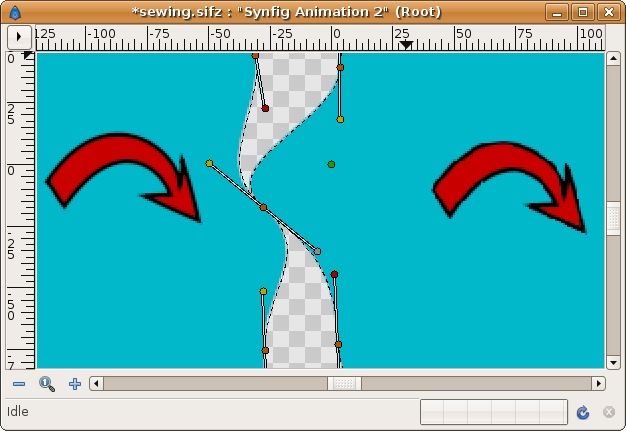 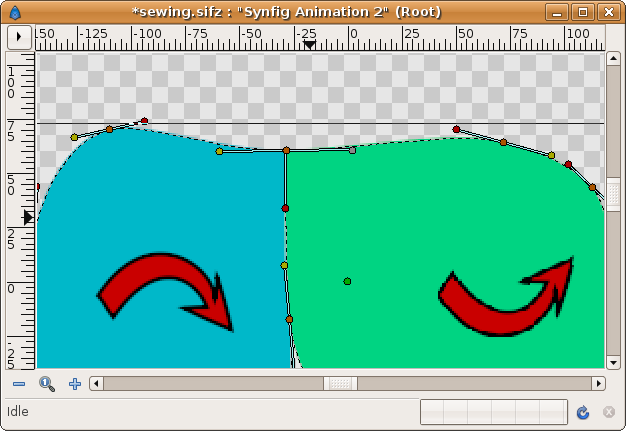 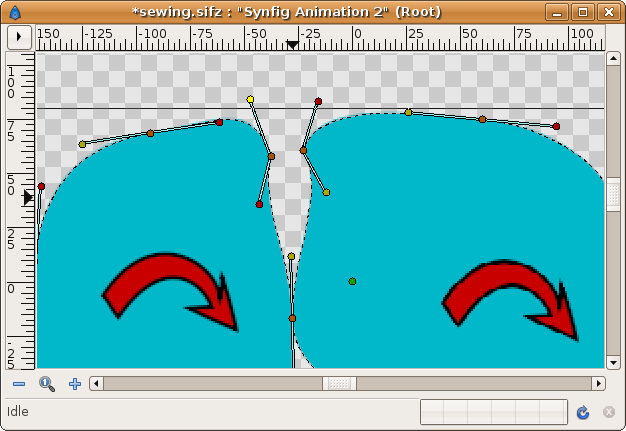 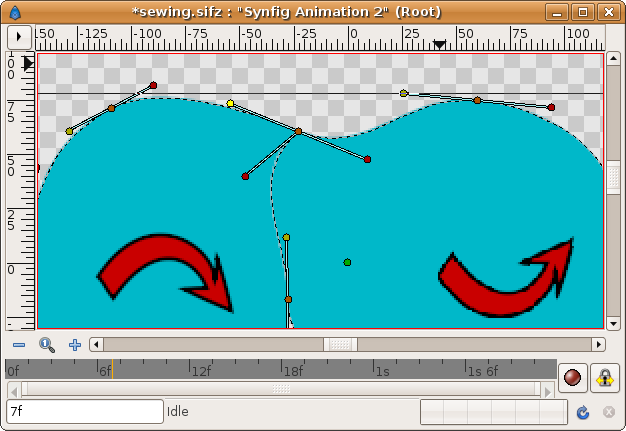 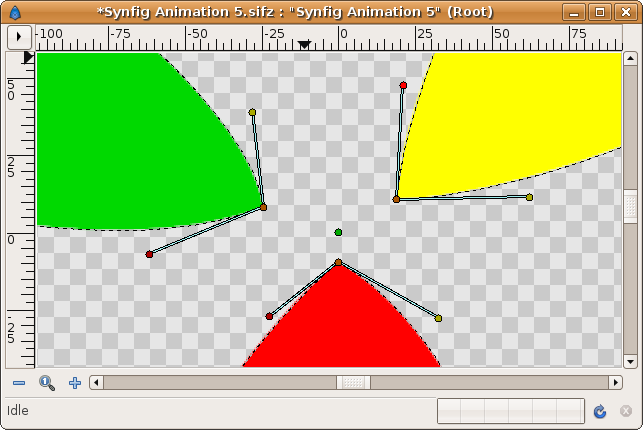 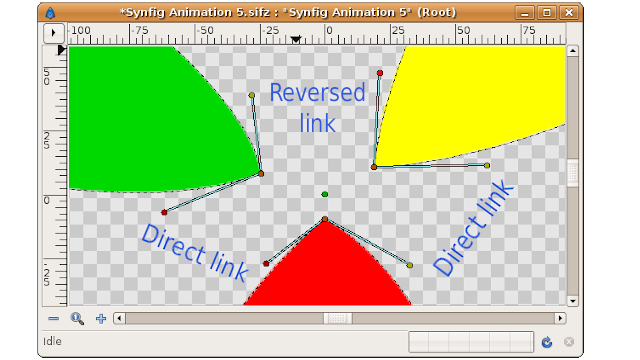 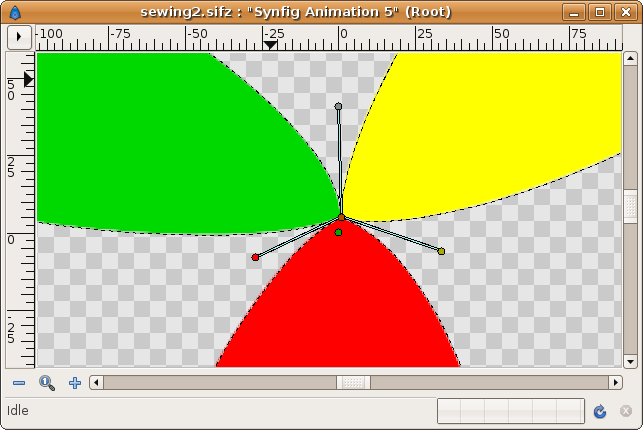