It has 4 parameters, as follows:

When the Duration is zero, the Time Loop layer freezes the animation of the children layers at the value of "Link Time". 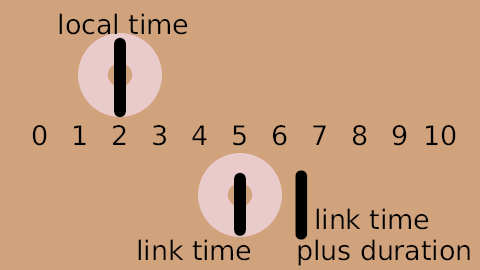 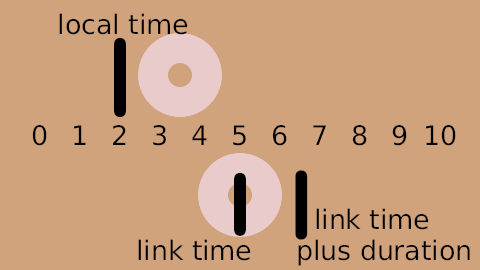 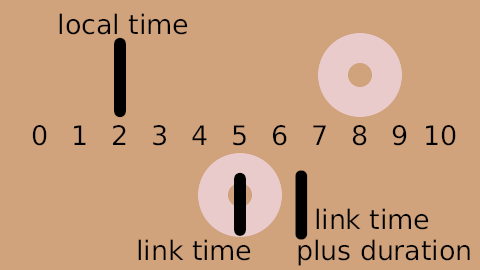 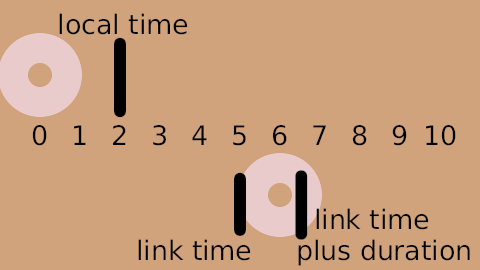 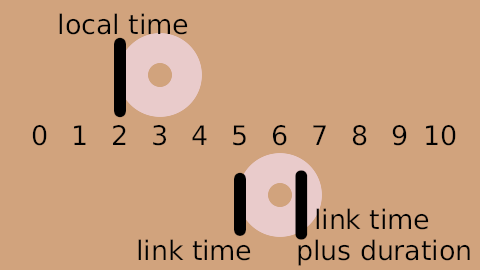